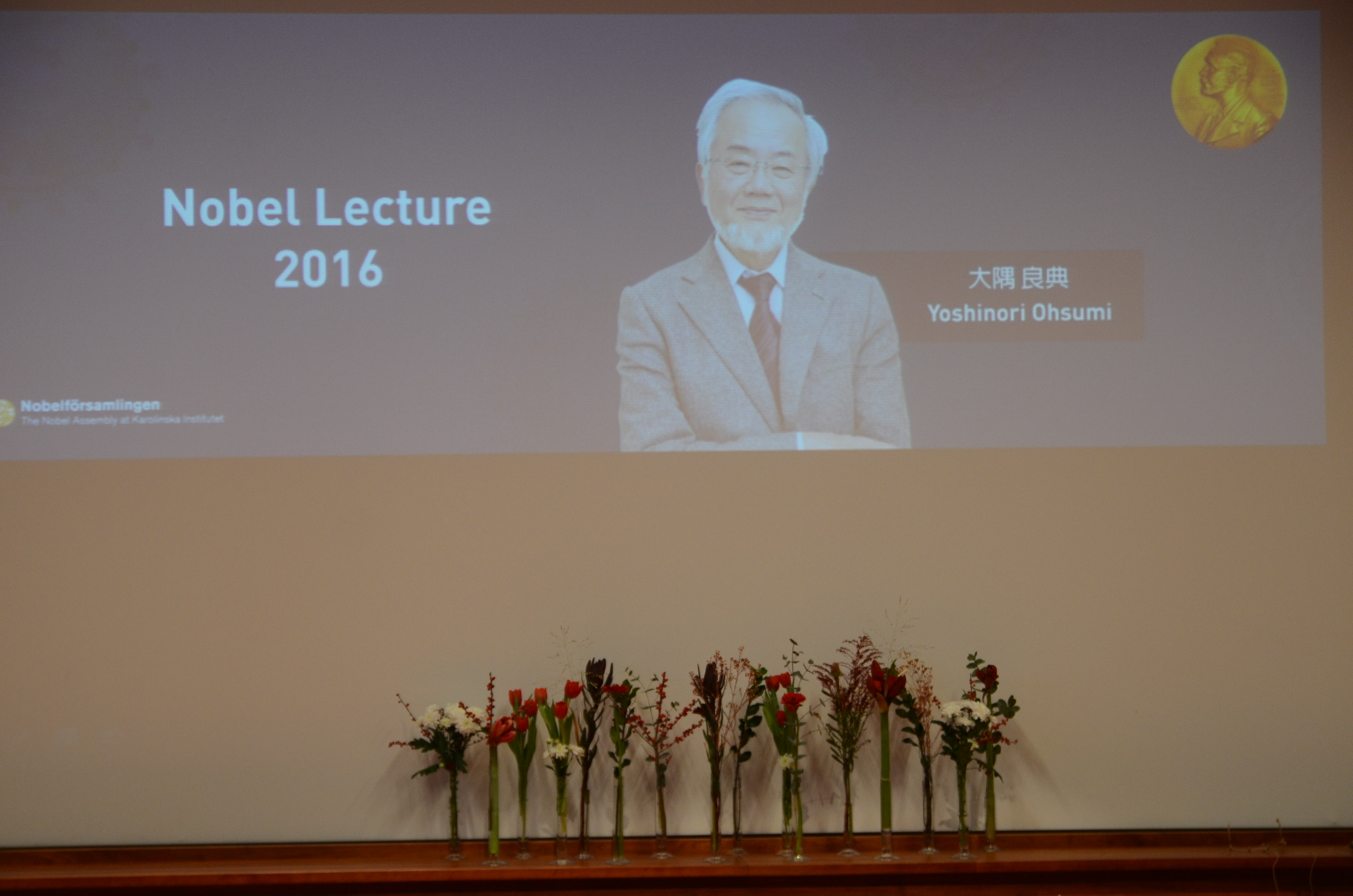 The concert will be held on 8 December as part of the official Nobel Week programme of activities.

This year’s concert presents one of the world’s most respected conductors, Gianandrea Noseda, who will conduct the Royal Stockholm Philharmonic Orchestra. The evenings soloist is the dynamic violinist Janine Jansen.

The evenings soloist is the dynamic violinist Janine Jansen. Kaufman’s performance was cancelled.