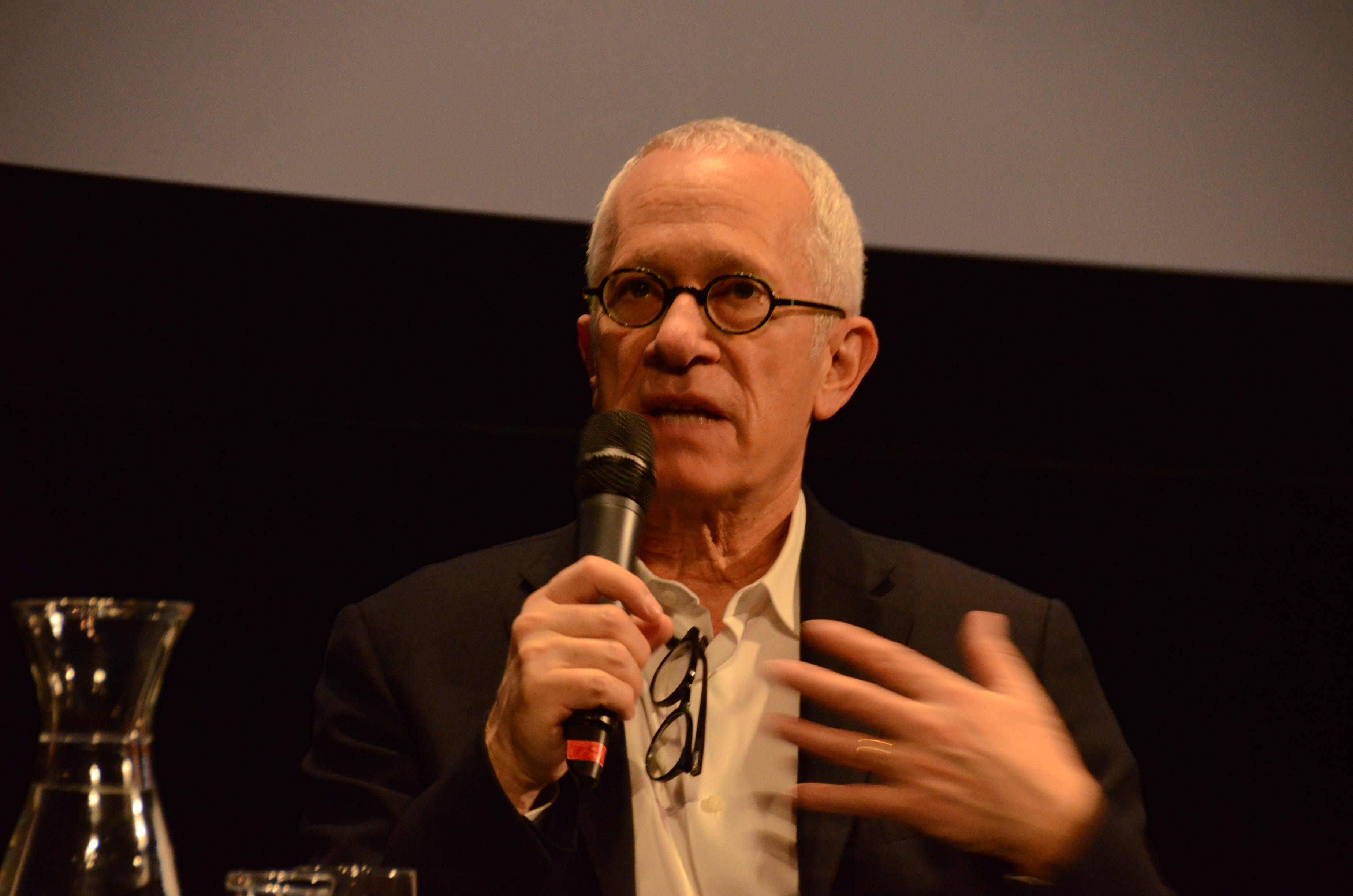 STOKCHOLM, Nov. 21(Chineseonline)–The 27:th Stockholm International Film Festival is over. During 12 days 200 films from 70 countries have been screened, more than 100 of them have been sold out and around 90 directors and filmmakers have visited the festival.

The most watched film during the festival was I, Daniel Blake by Ken Loach.

The 27:th Stockholm International Film Festival closed the curtains for the last time this year on Sunday.  Around 200 films from 70 countries have been screened at seven cinemas across Stockholm. I Daniel Blake by two time Palme d’Or winner Ken Loach was the film with the largest audience – over 100 people saw his depiction of the dismantling of the British welfare system.

Over 100 of the festival screenings were sold out during the 12 days. The festival hosted around 90 directors and filmmakers from all over the world and more than 60 of the directors held Face2Face meetings with the Swedish audience.

– We are very proud of the response from the audience and the meetings we have enabled between directors and their audience: Ken Loach who charmed us all, Francis Ford Coppola’s meeting with both audience and director students, the Bronze horse winner Ralitza Petrova’s amazing never-ending talk with the audience and Mark Cousin’s guided bus tour through his Stockholm, says Festival Director Git Scheynius.

The most watched films during the festival were: