Nordic Spring International Peace and Culture Festival has been held in Jordbro Cultural center south of Stockholm over the weekend with Chinese cultural style. 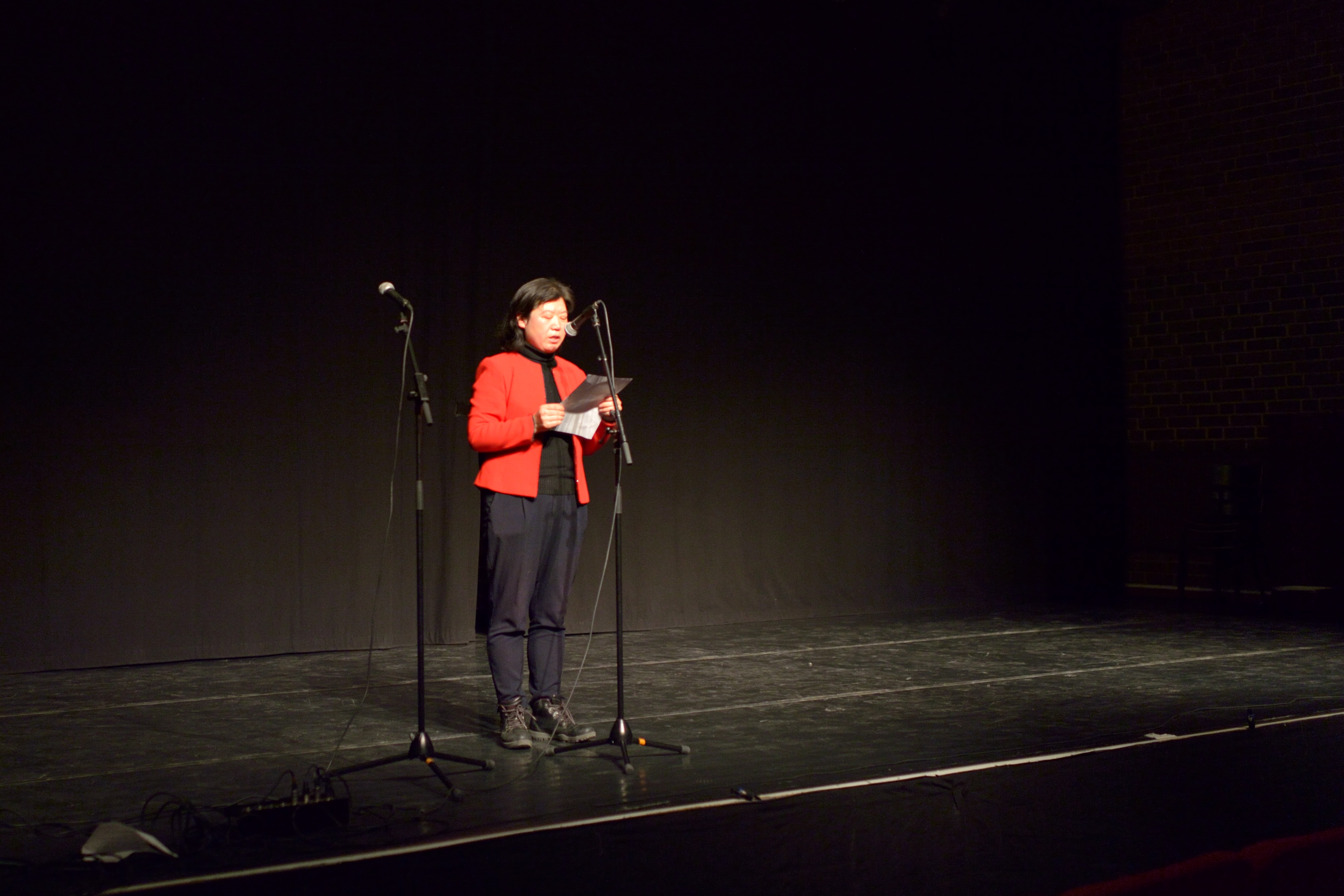 “The current world is not always very peaceful. The terrorist attack just took place in the Stockholm city center on April 7th, the tension in the Korean Peninsula aroused world wide attention. Syria and Afganistan are still facing conflict and war. Mankind faces severe challenges and choices. “ she said.

“We choose to promote peace and development  with culture. Only when we have a peaceful environment, can we talk about development.  We believe cultural exchange can promote understanding and trust between peoples and countries. Let’s support the “belt and road “ strategy put up forward by Chinese President Xi Jinping, which is believed to be possible to avoid conflict caused by geopolitics.  Let’s sing and dance for peace and love. We shall also hear Bob Dylan, the Nobel winner in Literature’s lyrics criticising war.” 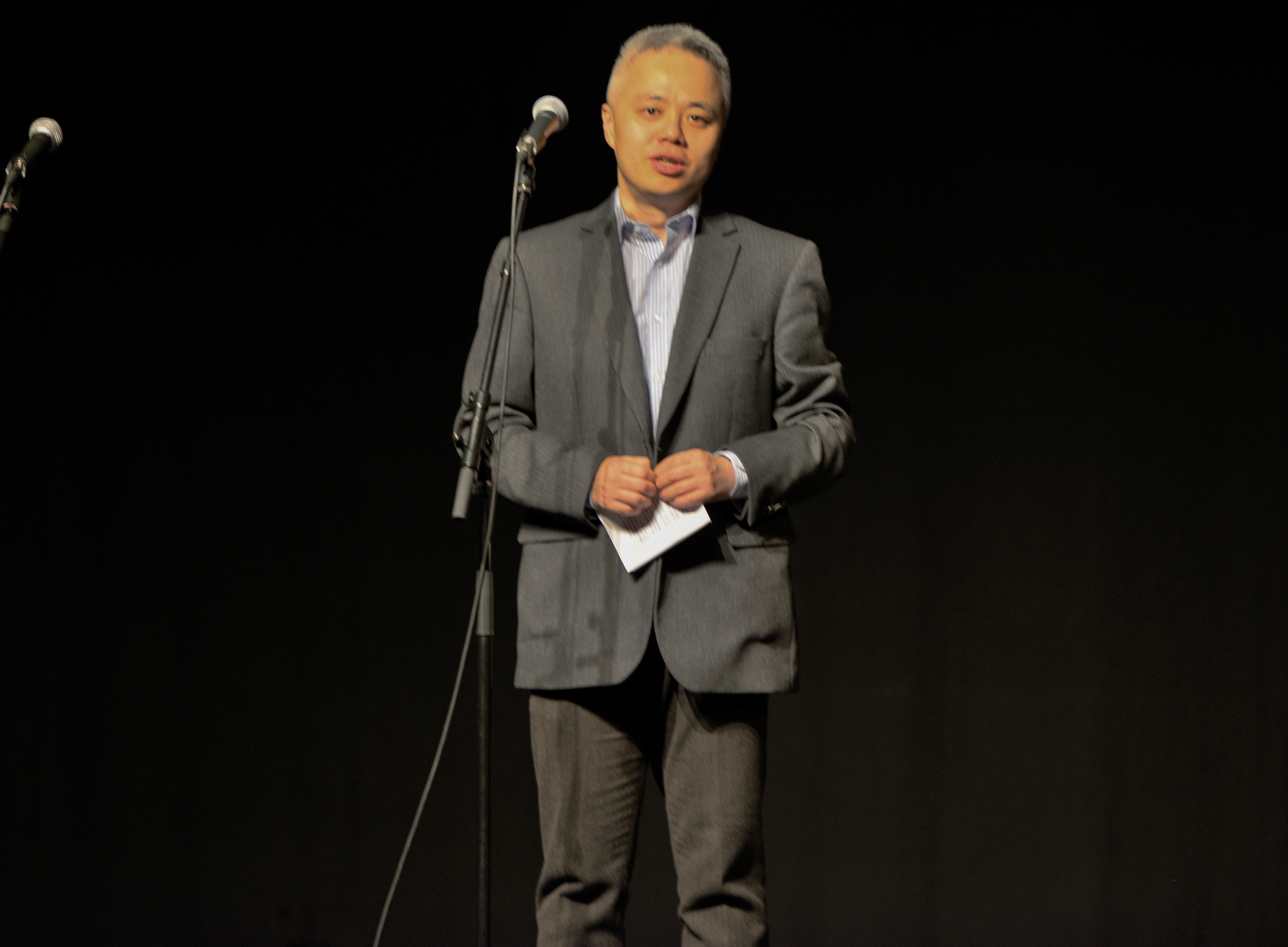 Guo Yanhang, Councilor of Chinese Embassy in Stockholm also spoke at the opening. He said it is commendable that Chinese in Sweden hold such activities to enhance Chinese culture, to promote Sino-Swedish and Sino-European relations.  To promote peace and development with cultural activities is a great effort to realize the concept of Belt and Road put up forward by Chinese President. 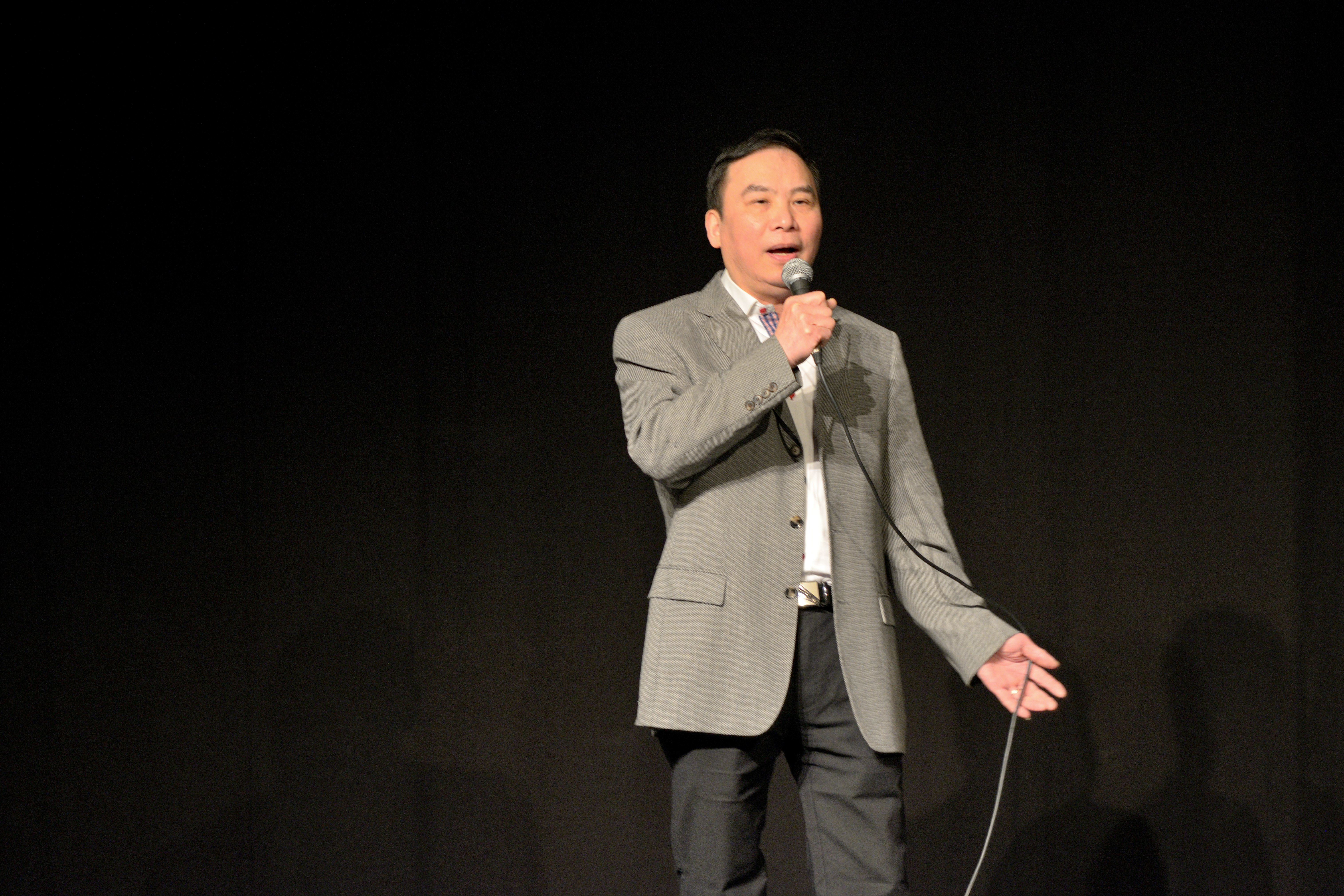 The festival began with a song Getting together by Huang Bingwang to make the atmosphere very warm. 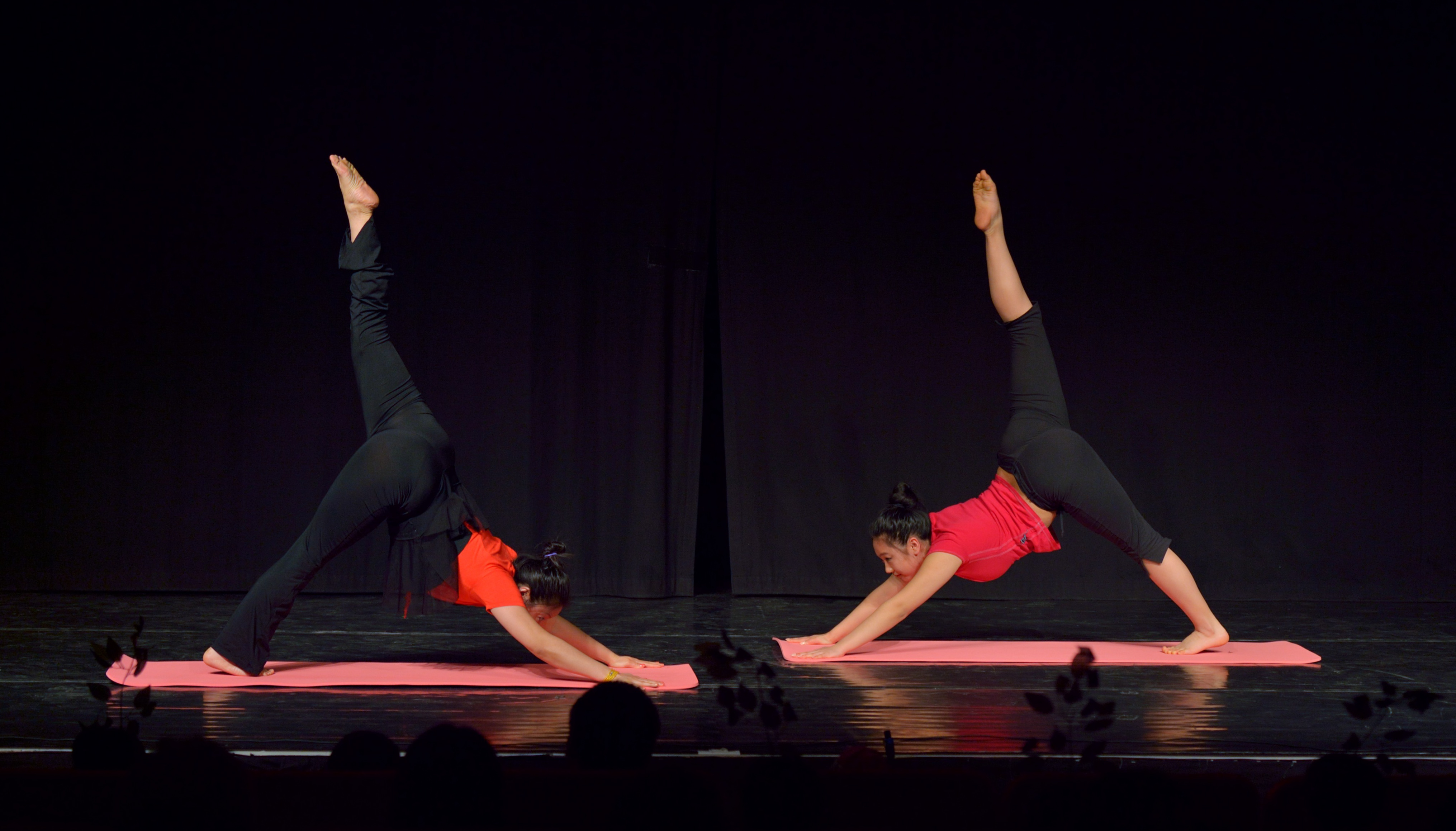 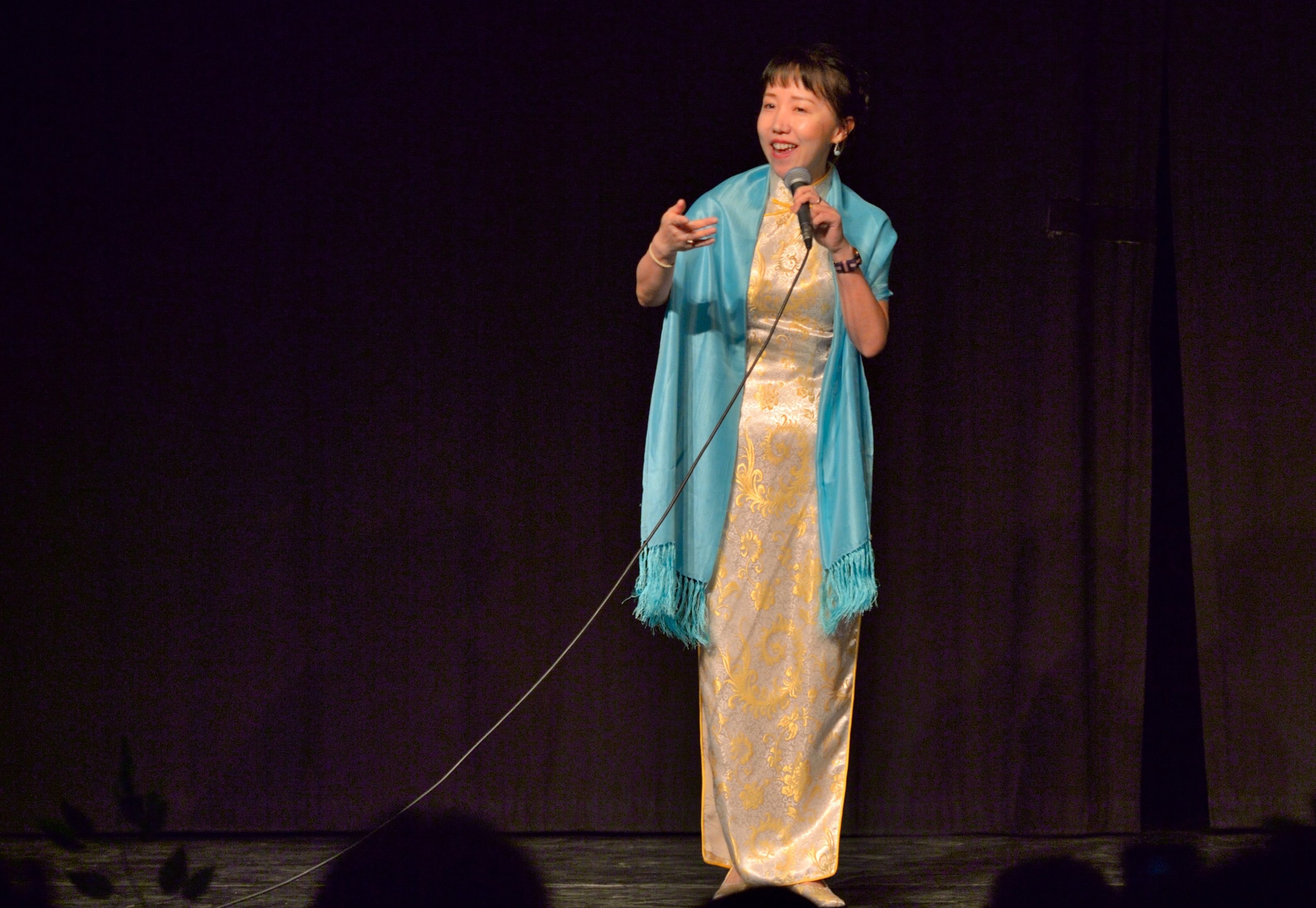 Yan Hongmei has sung the Yue Opera from southeast China. 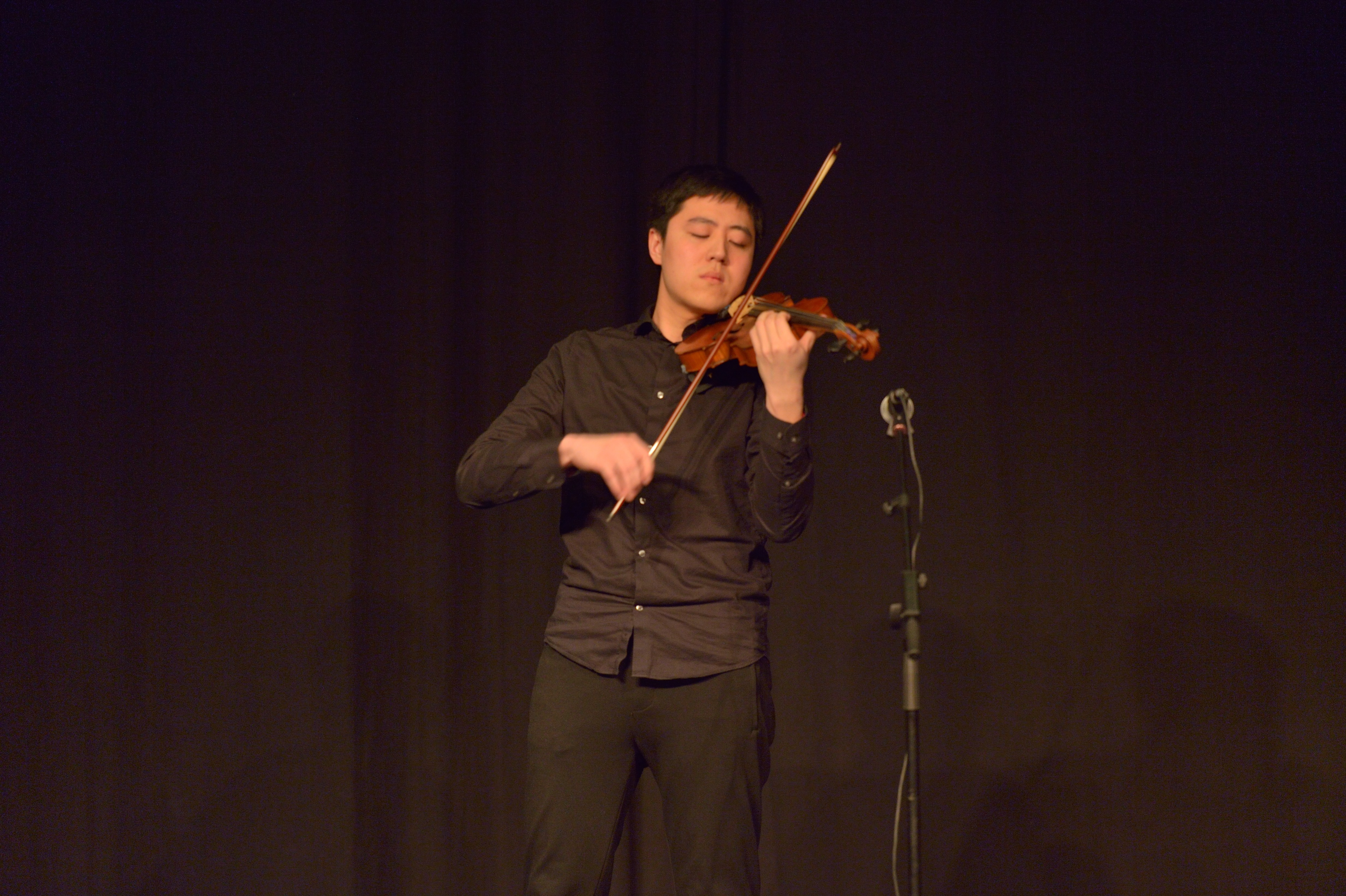 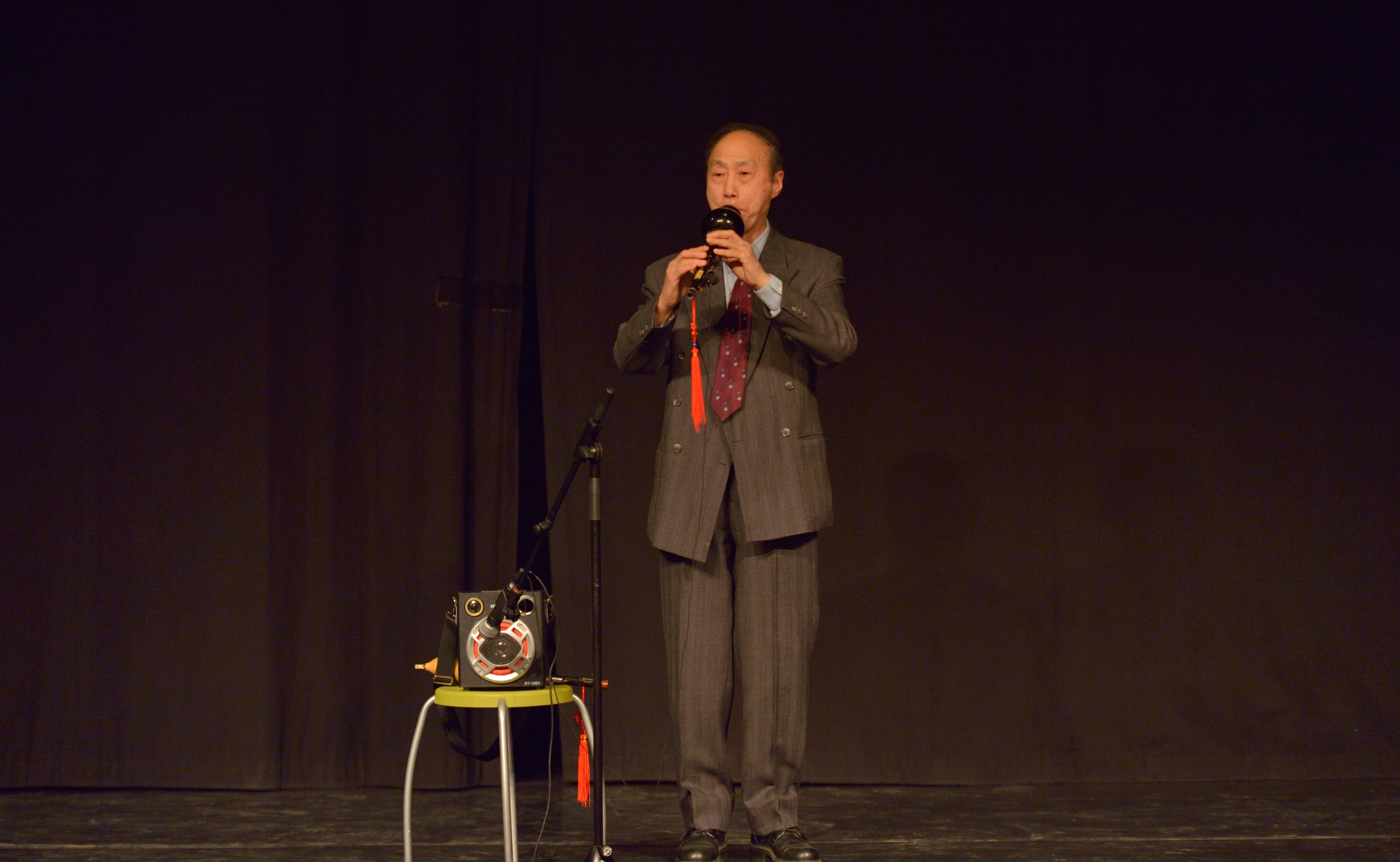 Dong Jiajun’s Hulusi play of Wedding oath and Deep in the forest gave a beautiful picture of Southwestern China’s Yunnan Province with such a beautiful melody. 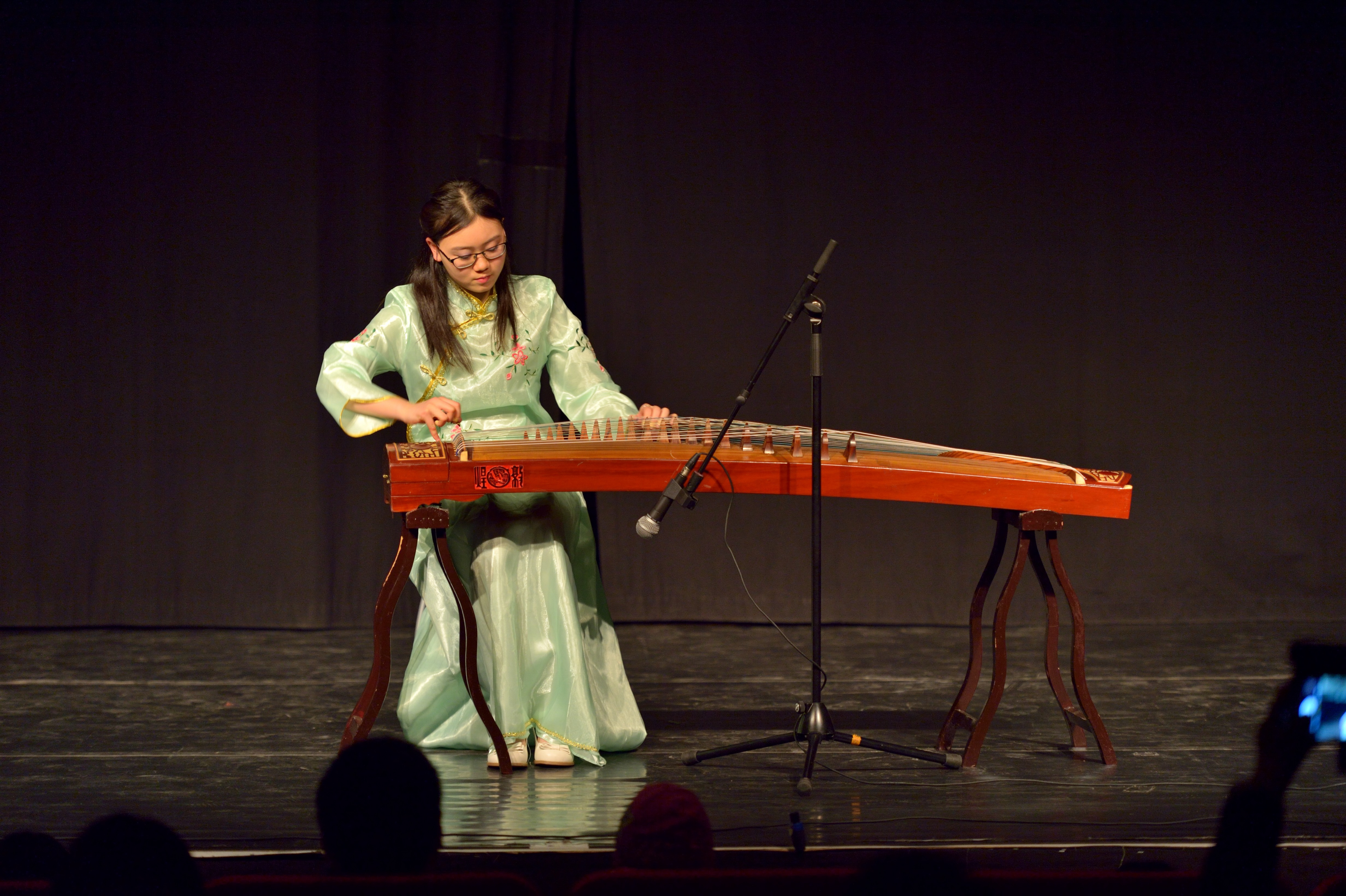 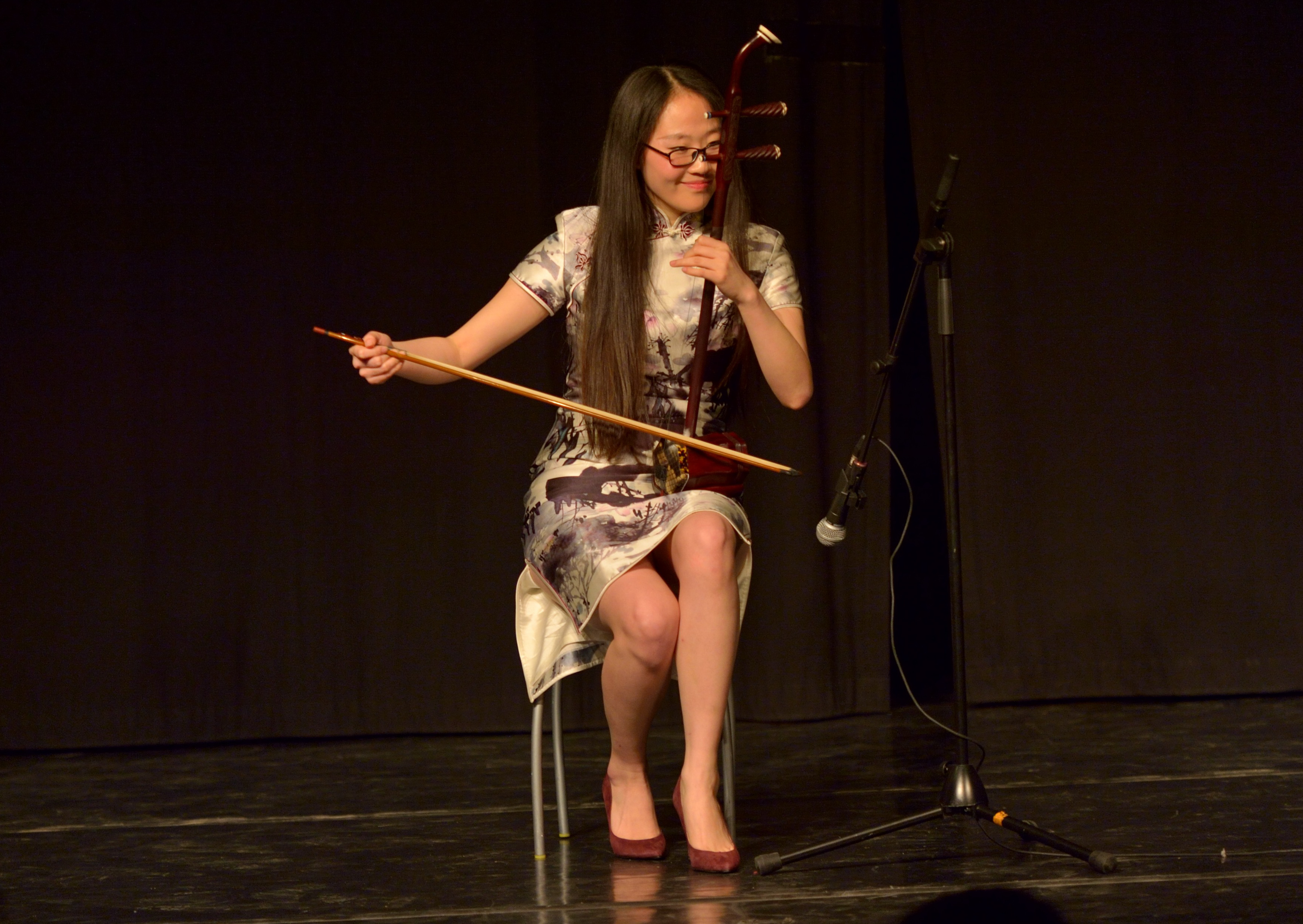 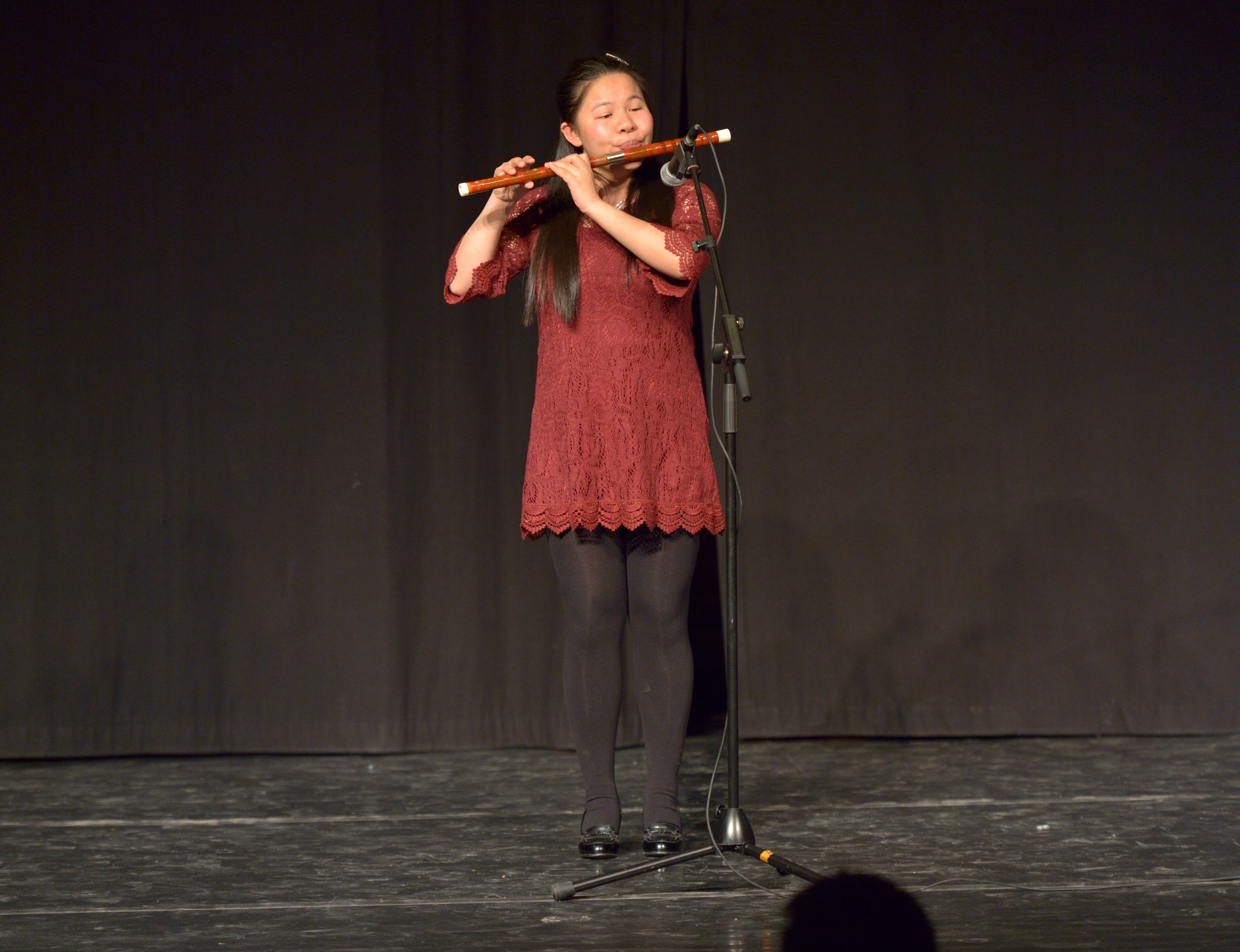 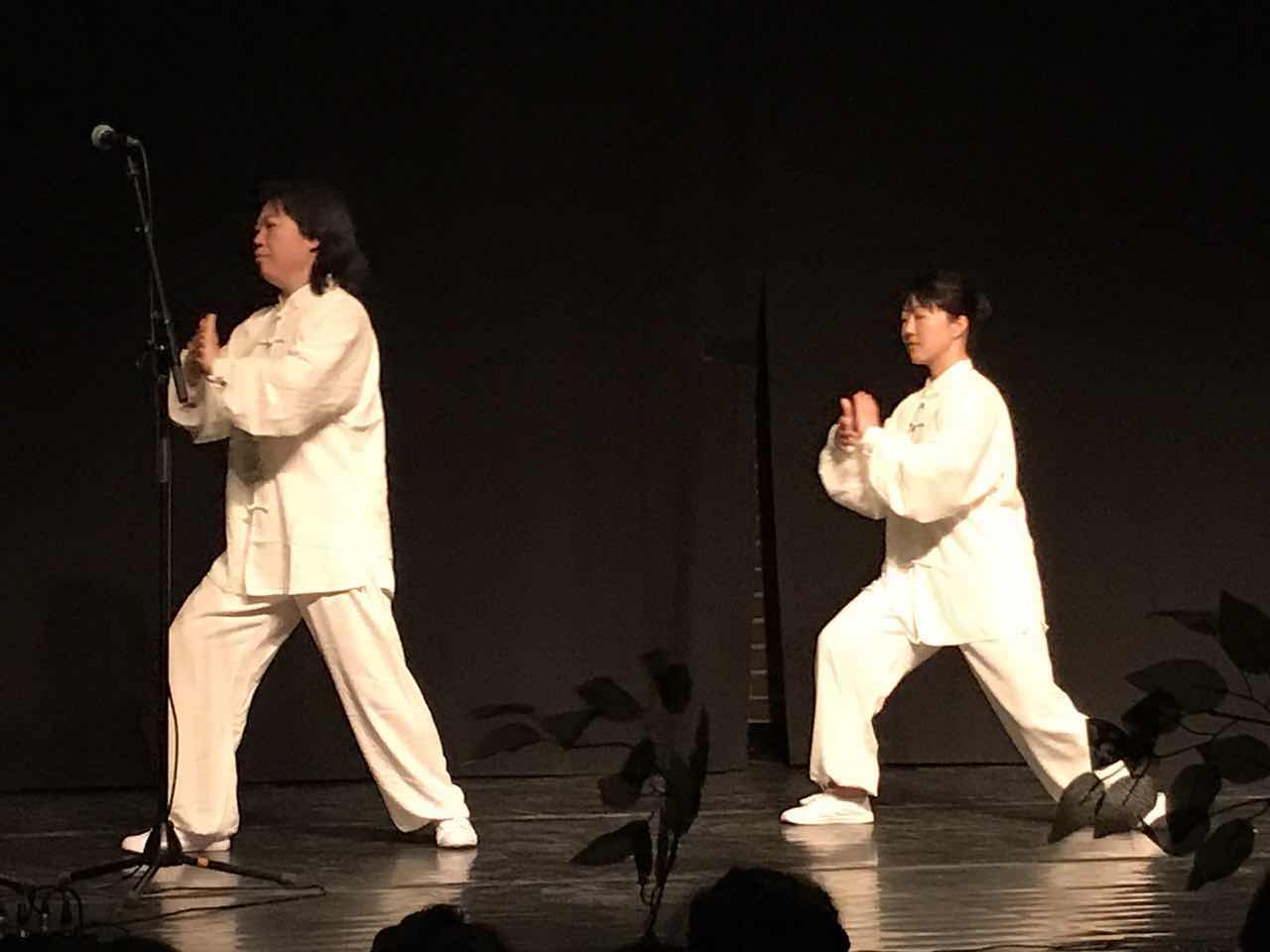 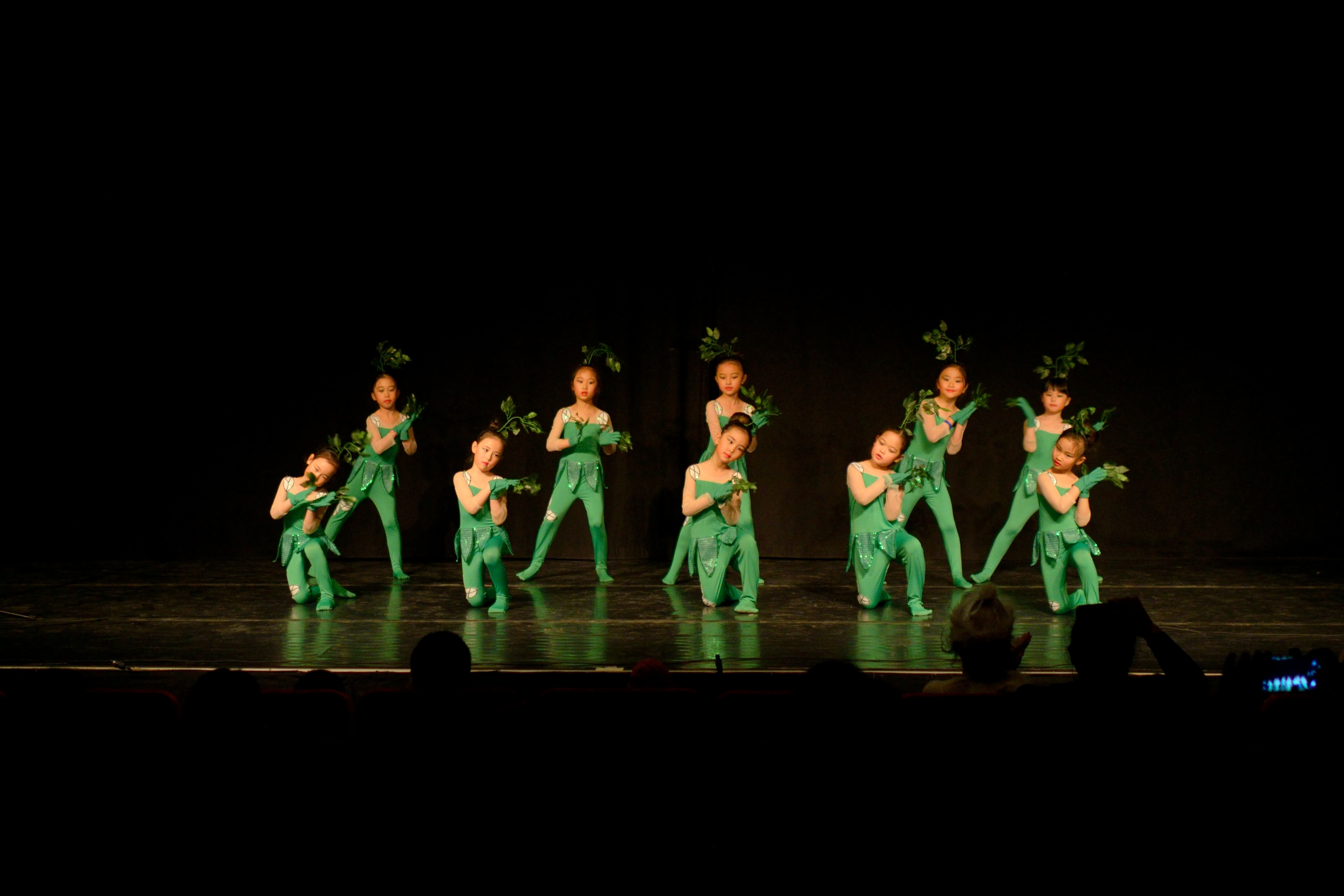 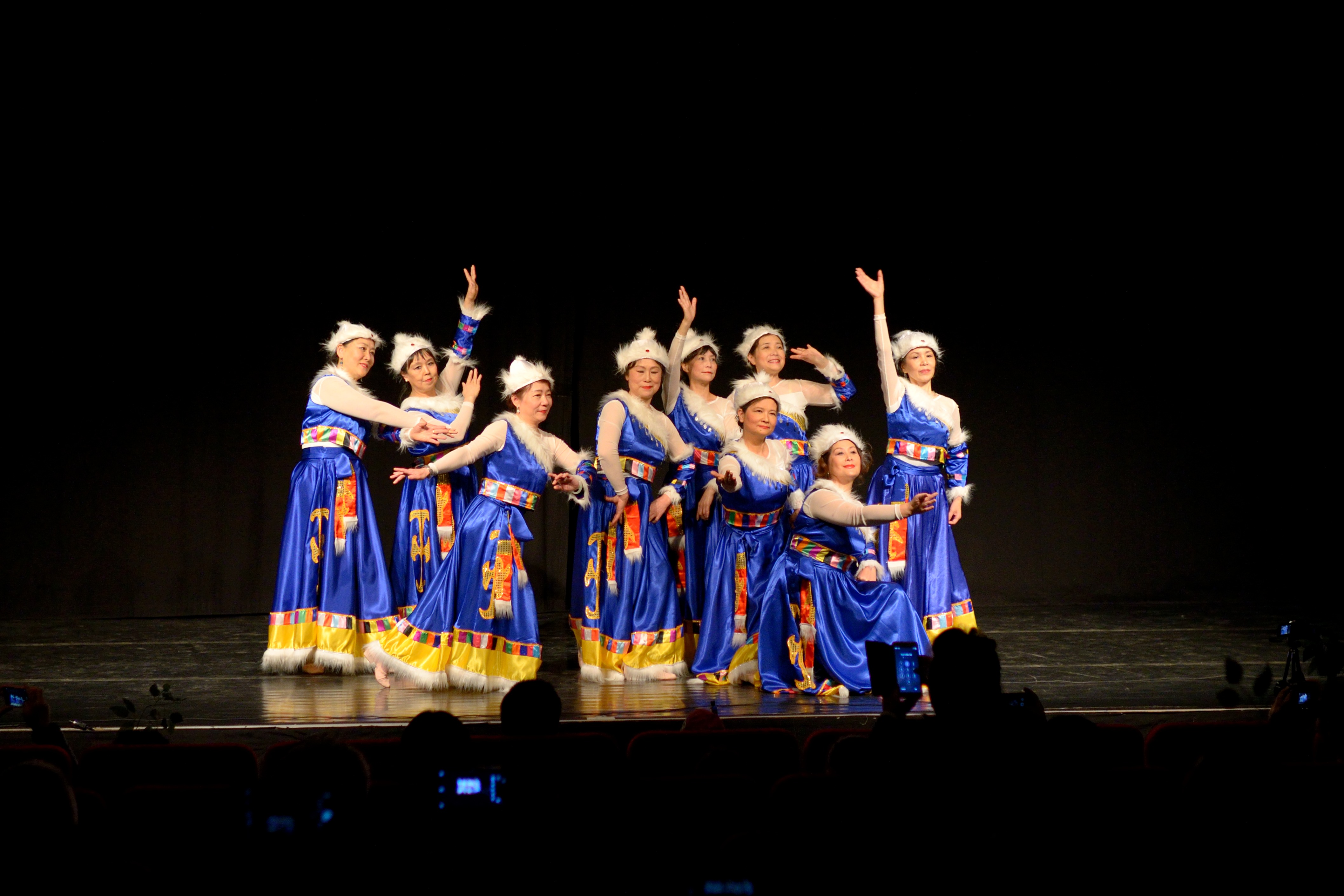 The remarkable dance was from a group of 60 year olds on average  who played Tibetan dance, the Blue Plateau. It was very beautiful. 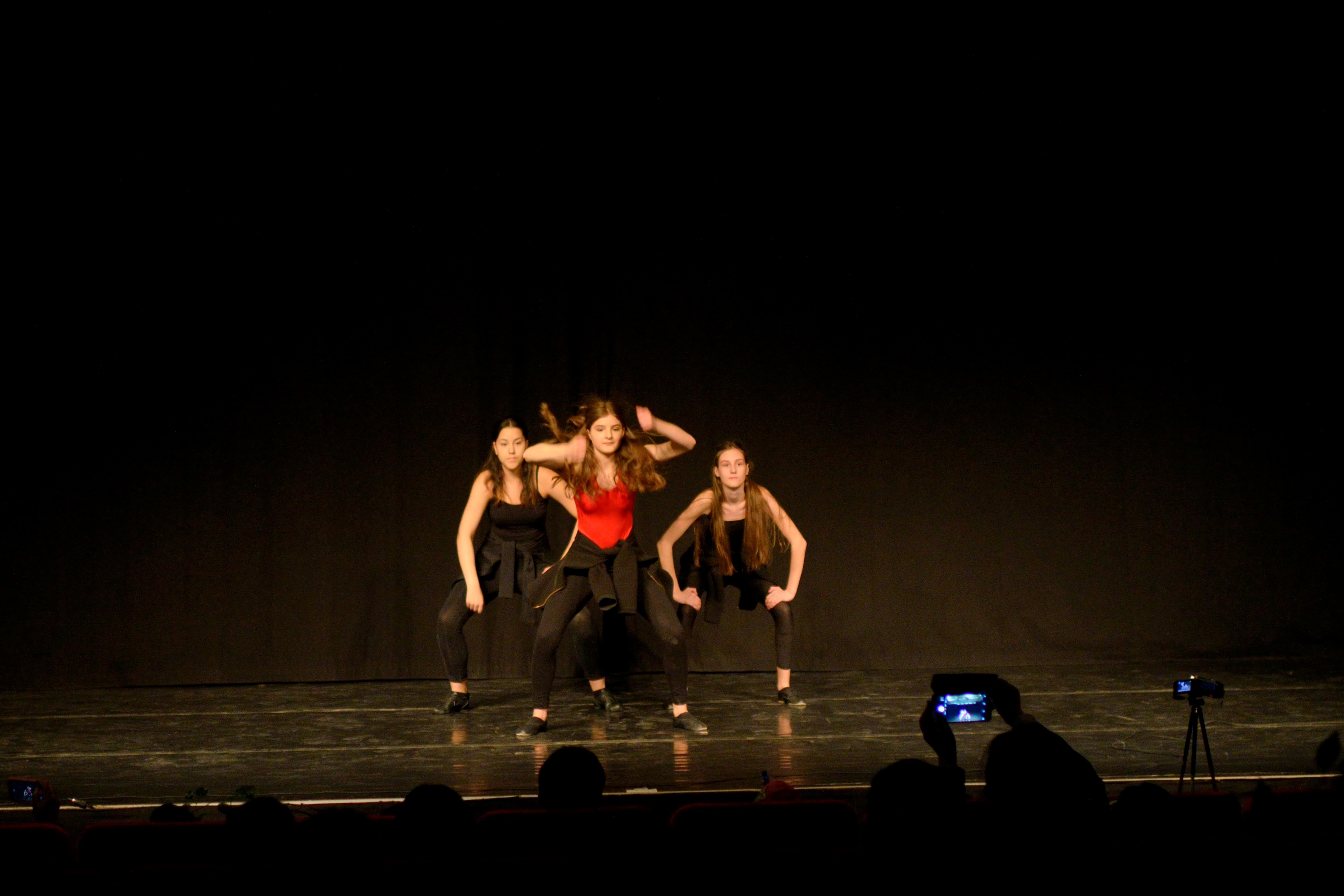 Nobel prize winner Bob Dylan’s song Blowing in the wind was also sung by Chen Xuefei and she also read the Chinese translation. 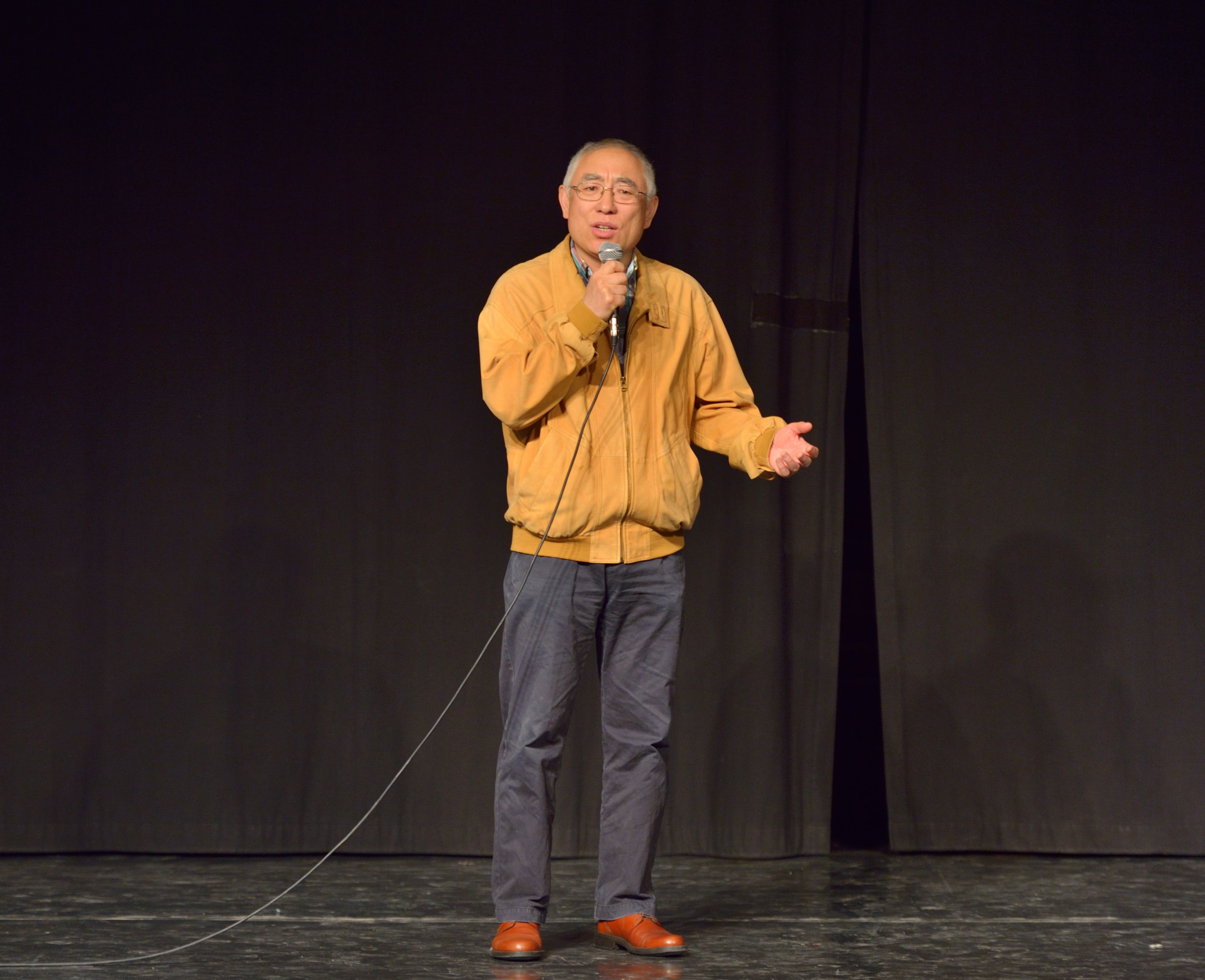 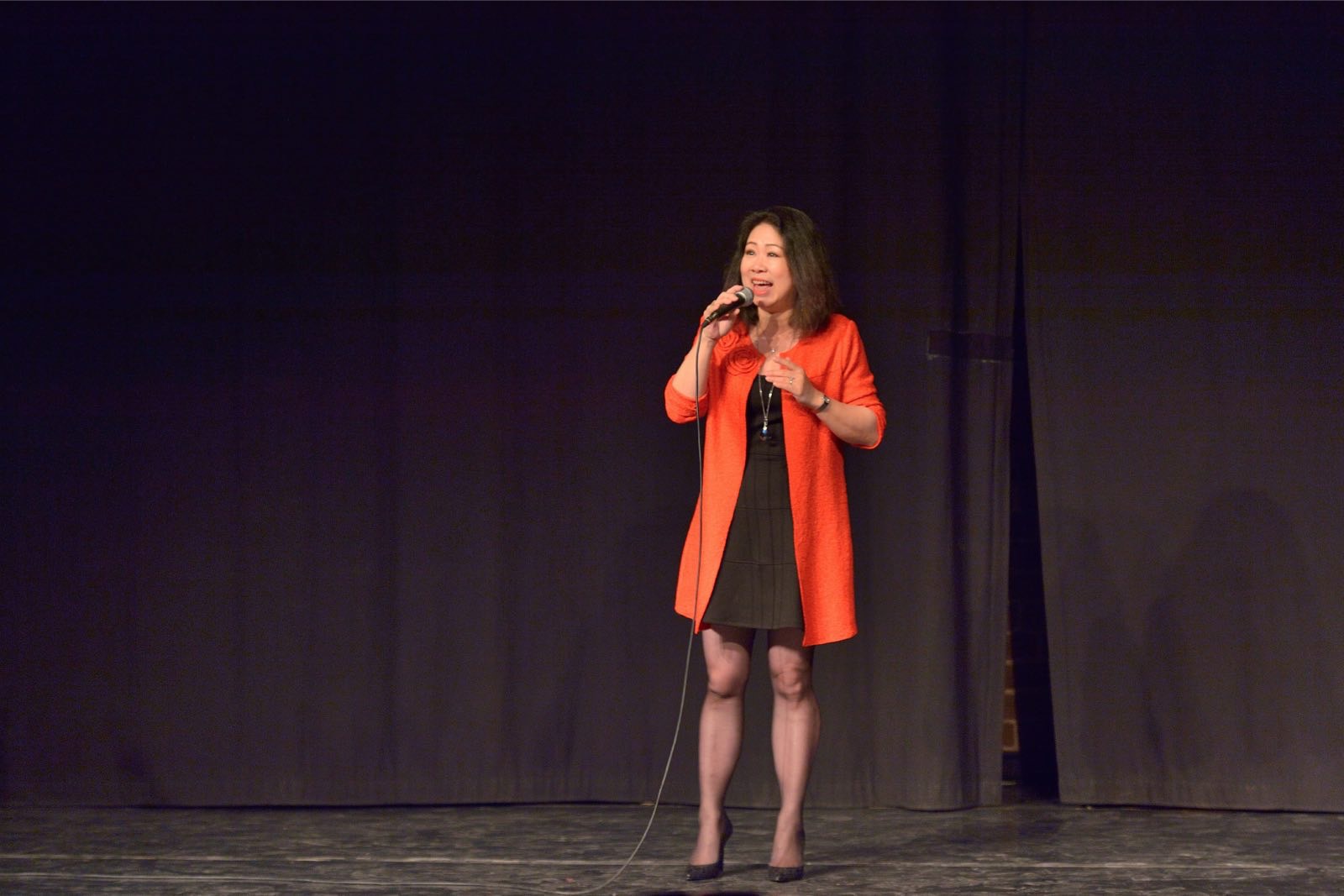 Li Jia as soprano has sung the song Heavenly Road or Tianlu in Chinese. Her beautiful voice makes us enjoy it very much.

She also led all the other actors and actresses to sing My motherland while all the artists both children and adults came to the stage. That was the moment that all of us no matter which ethnic group we belong to, sing together. 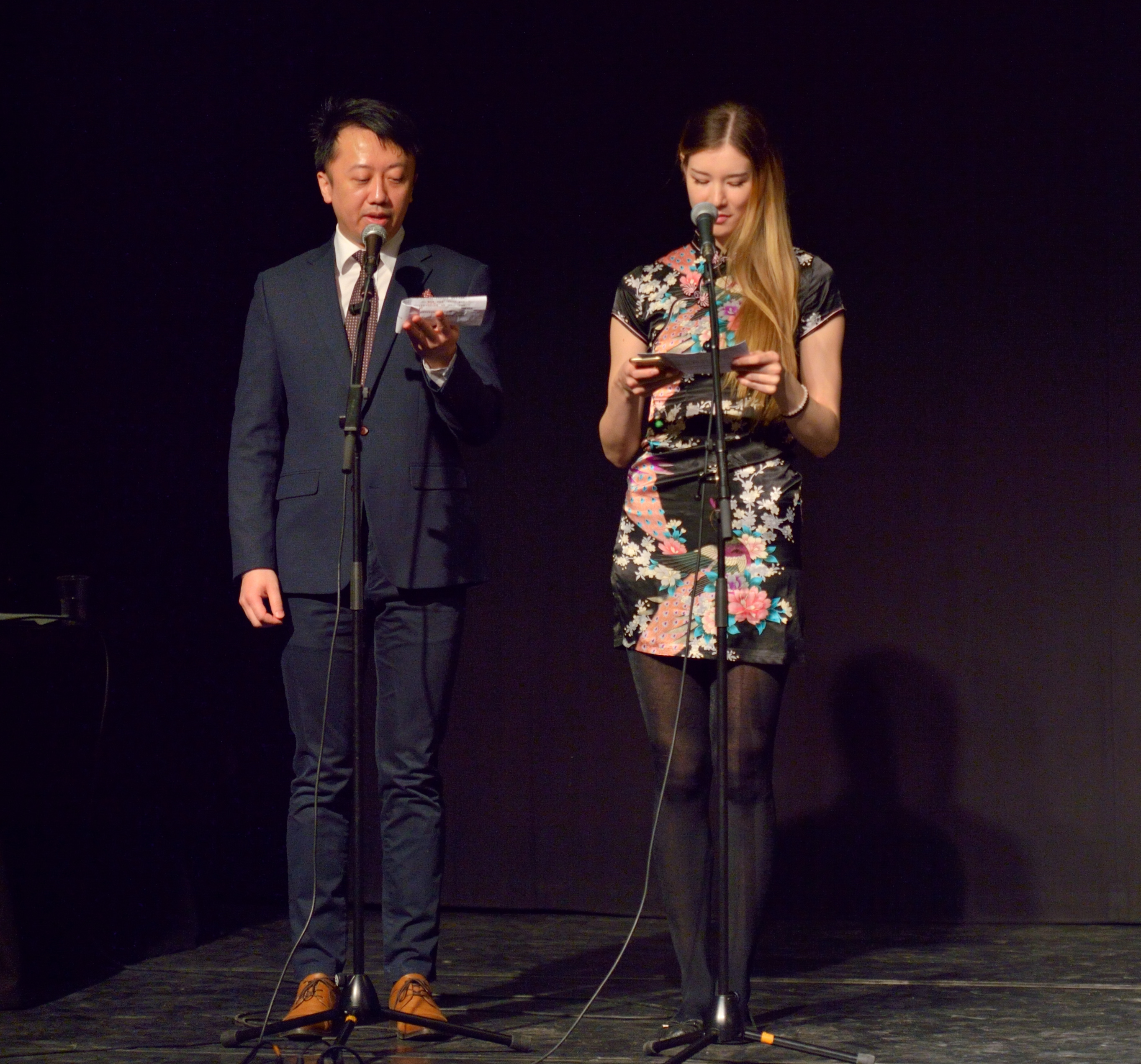 The concert was hosted by Chen Yang and Åsa Zhenzi. 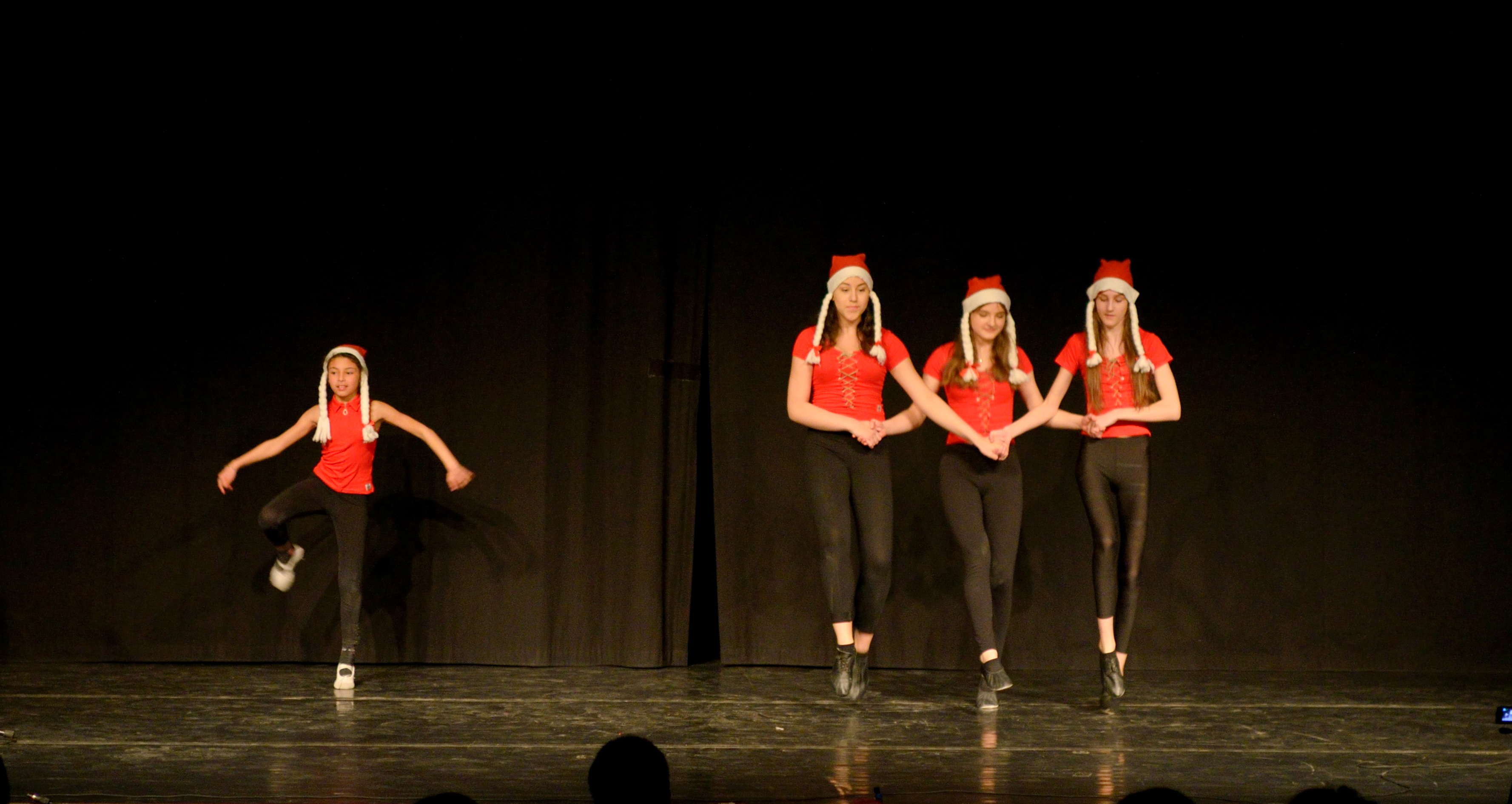 Natali said it was wonderful to see that all of us can stand together to sing and dance. That is wonderful to have such a great event at this time in Stockholm. In the future, there will be more cooperation between us.

A total of 130 people attend the festival.