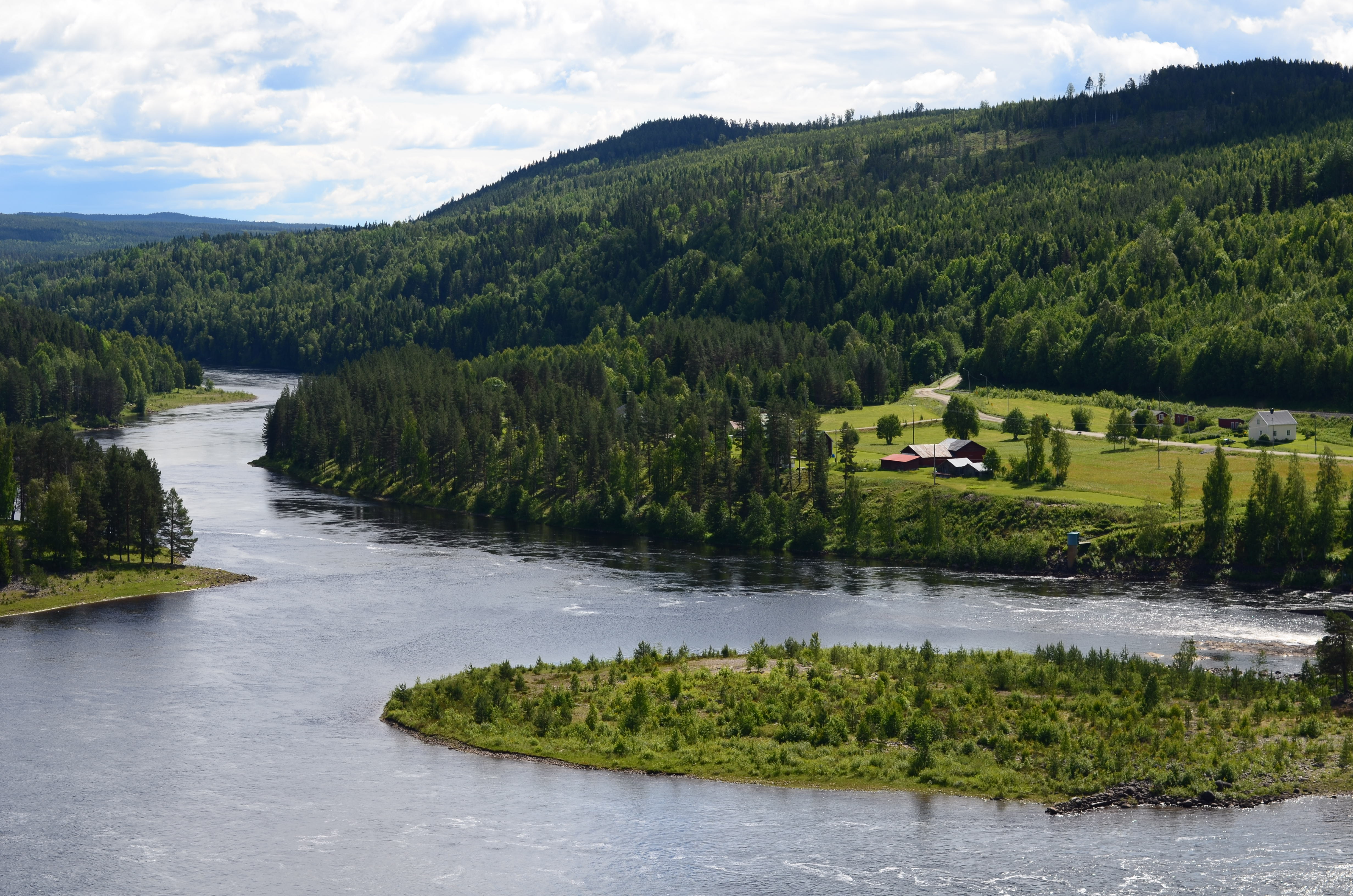 STOCKHOLM, APRIL 21(Chineseonline.se)– The best solution for Korean Peninsula crisis is still China’s proposal of using peaceful means. Why? Are you not realistic? Are you too idealistic? Is that possible?

Yes, I think it is still possible if we are really human being.

Financial Times analysis says if Kim Jung un(33 years old) takes initiative first, he will press the botton of the nuclear bomb. And if the US takes initiative, all the countries including South Korea, Japan, the US and even China worry that if the first strike will not kill Kim Jung un, then all these countries are in danger of being harmed.

Obviously relations between North Korea and the US are also like using a sesame stick to fight with a wolf, both sides are afraid.

If we think both Kim Jung un and Donald Trump are warlords or mad men, then any disaster can happen because they don’t calculate price.

But we should understand why Kim Jungun has been stubborn to develop nuclear warheads and wants to become a nuclear power.

If we recall a little bit of history, American troops invaded Iraq in 2003 even though there were no weapons of mass destruction. And North Korea stepped up nuclear test since then. People think that North Korea thinks the nuclear weapon helps it avoid being attacked by America.

China even understood its concerns at that time during the six party talks. But later Kim Jungun withdrew from any talk with any country and focused on developing nuclear power squeezing into the nuclear power team.

But the superpowers don’t like it at all. Especially America has tried several times to bring its aircraft carrier to the East Sea.

Of course we are facing great uncertainty. But does Kim Jungun really kill himself together with his people?

I don’t think so. I think he still wants to live and continues to be the leader of North Korea.

On the other side, do America, South Korea, Japan want to be attacked? Definitely not. They are just afraid to be attacked. But under what circumstances can they be attacked? There must be some provocation.

Suppose there is no provocation, Kim Jungun presses the button, what will be the scenario? Then it is easy to think of Second World War when Japan conducted the sudden attack on Pearl Harbor. That triggered America to throw two nuclear bomb in Hiroshima and Nagasaki.

As my American teacher Pamila used to tell us in our class, those days there were only two nuclear bombs. Now we have too many. So once Kim Jung un presses the button, there will be a thousand reasons to fight against him. Then he would be the same as Saddam or Kaddafi. Then his people would become his hostage and definitely there would be no good result.

Another scenario, Trump presses the button and attacks Kim Jung un, then even the South Korean worry so much that if Kim is not killed immediately, he would give the most severe counter attack. Then it will be disastrous for anybody. It doesn’t rule out its neighbour and friend China.

So the best way is the peaceful solution and to solve the problem through negotiation.

Then how can we do that? If we can do, we shall surely do it!

Using the peaceful evolution to change North Korea. If Kim Jung un really wants to die and face any consequences at any price, he will continue his path. But I think he wants to survive and even live better. Therefore, if he is given a reasonable choice such as Iran or if he is recognized as the leader of North Korea, I think at least we can avoid war in Korean Peninsula and avoid huge human catastrophe.

I think if the US can take initiative to have peaceful negotiation with the mediation of China, the North Korean stalemate can be solved. And a third world war can be avoided too.

Think of Xi’s idea of Working Together to Forge a New Partnership of Win-win Cooperation and Create a Community of Shared Future for Mankind, and his one belt and one road initiative should be the solution for the future of mankind in this world.

I suggest both Trump and Kim Jung un should attend Beijing’s belt and road summit and sit down to talk about it.

What to talk? North Korea gives up nuclear arms development and China and US as well as South Korea and Japan should guarantee North Korea’s security.  Taking Cuba as an example, North Korea issue can be solved as Cuba and Iran.  As long as the world is peaceful, and constructive, there will be great hope in the future.

This world especially Asia only enjoys half a century relative peace, people’s living standards have been improving. Let’s continue this process, sit down and talk is the best solution.